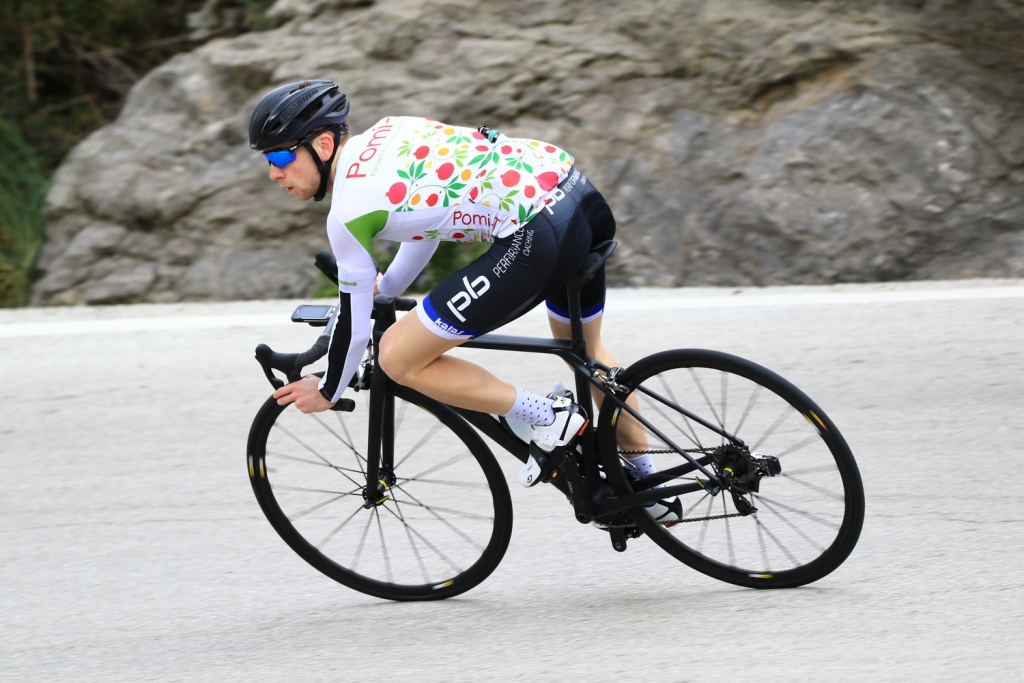 The page highlights the recent research around sport, particularly cycling and prostate health including cancer as well as the importance of polyphenols when conducting strenuous exercise such as cycling.

The debate about prostate health and cycling has taken renewed vigour recently since the publication of another study linking cycling with cancer1. This and other similarly designed studies have found an association which, as every statistician knows, does not prove causation. Even so, the interest is justified bearing in mind prostate cancer is now the most common cancer in men (>42,000 new cases each year) and over 2 million people in the UK cycle more than once a week, particularly men over 50 years. So, if the link is true it will affect a lot of people.

The study itself involved an online survey of more than 5000 cyclists, recording their cycling frequency and history of erectile dysfunction (ED), infertility and prostate cancer. Contrary to previous studies3 the study found no link between cycling and ED or infertility but a six fold increase in prostate cancer between men cycling than 8 hours a week compared to those less than 3.75 hours in men over 50 years of age1. There were numerous limitations in the study design particularly the lack of a control (a non cycling group) and the fact that it involved a voluntary self reporting group which is notoriously biased as men with cancer prostate are more likely to register for the study. Also, it know that intense cycling can increase the PSA blood test for 24 hours so men who cycle a lot or more likely to have a raised PSA prompting a referral for biopsy compared to men who cycle infrequently2. What was not highlighted in the media was that only 1.7% of men over 50 in the study (36 of 2047) had prostate cancer which is 3 times less than the general population. So lets talk about how the biochemical changes which occur during and after exercise (including cycling) could lower the risk of prostate cancer:

How exercise could reduce the risk of cancer? 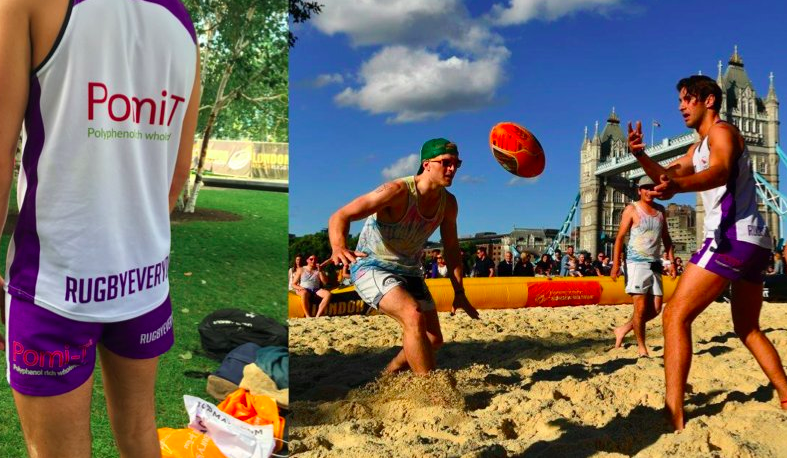 Indirect anticancer mechanisms of exercise – Regular exercise helps avoid obesity, improves psychological health, improves circadian rhythm and reduces the risk of vitamin D deficiency if performed outside. All these factors have been linked to a reduced cancer risk including prostate, bowel, breast and ovarian cancer4.

Direct anti-cancer mechanisms – Regular exercisers have higher levels of natural killer cells and lymphocytes in the blood stream, which are part of the first line immune defences of the body. They have improved sugar metabolism, a lower risk of glucose intolerance and lower related growth cytokines such as IGF, which are know to promote cancer growth and spread. Markers of chronic inflammation such as prostaglandin 2 are lower which again are linked to a lower cancer risk and better outcomes after cancer. The list goes on, in fact there are over 180 beneficial biochemical changes that occur in the body after exercise4.

Could cycling have other potential risks for prostate cancer?

There are some factors related to cycling,  which some people have suggested could potentially have an influence on prostate cancer risk:

Prostatic inflammation; Repetitive compression and trauma to the perineum leading to recurrent inflammation of the prostate, has been reported to be higher in cyclists3. Chronic inflammation is known to be a risk factor for malignancy, so as well as getting a comfortable saddle; it would be sensible to consider lifestyle factors, which reduces chronic inflammation. These include avoiding obesity (not a problem here); cutting out refined sugars; avoiding carcinogens such a acrylamides formed by super heating carbohydrates such as crisps, rye bread and even some cereal and energy bars; Polycyclic Aromatic Hydrocarbons (PAH’s) and Heterocyclic amines (HCA’s) found in processed meats and burnt meats. Above all, it’s important to eat every meal combined with nature’s antidotes to carcinogens particularly polyphenol rich vegetables, spices, herbs, teas, vegetables and fruits5.

Testosterone increases immediately after intense exercise, which potentially could encourage early prostate cancer cells to grow. This increase, however, only occurs in the first 15-60 minutes and rarely occurs in men over 55 years (the age to start being concerned about prostate cancer) or in trained athletes. In fact, over the time, testosterone levels actually drop below normal which, among elite athletes could lead to fatigue, reduced motivation, libido and lower haemoglobin via testosterone’s effect on erythropoietin (epo). Without making accusations, there may be a small group of elite cyclists who may have been tempted to take anabolic steroids, which usually vastly over compensate for this effect significantly increasing cellular testosterone levels.

Generation of free radicals Exercise, particularly if strenuous and unaccustomed, produces reactive oxidative species (ROS) that increases oxidative stress on DNA, the first stage in the initiation and progression of cancer. Over time, with sensible training methods, anti-oxidant enzymes such superoxide dismutase and glutathione are up-regulated but nevertheless, this issue highlights the importance of bosting the diet with anti-oxidant rich foods to provide the nutrients to make these enzymes or directly help mop up these ROS.

Fortunately, nature offers us gifts in the form of phytochemicals, particularly the polyphenols, which not only provide the colour, taste and aroma of plant-based foods, they protect us from environmental and ingested carcinogens, have anti-inflammatory and anti-cancer properties5. It is not a surprise then that the World Cancer Research Fund and other academic bodies, report that individuals who eat phytochemical-rich foods have a lower risk of cancer and that well conducted trials of polyphenol rich whole food supplements are beginning to demonstrate significant anti-cancer benefits. The world’s largest and most notable of these was the UK government backed national Pomi-T trial which investigated of blend of purified, highly grade turmeric, pomegranate, green tea and broccoli in a double blind randomised controlled trial (RCT). The results, presented in Chicago last year, showed that the supplement containing these ingredients prevented early prostate cancer progressing in a large proportion of men compared to placebo controls6.

Polyphenol rich foods are generally high in other essential nutrients such as plant proteins, minerals, fatty acids and vitamins but they also have other prospective benefits for cyclists. Populations studies have linked their higher intake a lower risk of arthritis, supported by laboratory experiments showing they directly protect cartilage generating (chondrocytic) cells from physical trauma and chemical toxins. Polyphenol intake before training has been linked to better muscle recovery  allowing for shorter intervals between training sessions. For this reason, the pomi-t trials team in conjunction with the Department of Exercise Science at Coventry University and University of California are designing another double blind RCT, evaluating whether the ingredients in this supplement could reduce joint pains allowing greater exercise capacity. This will of be relevant for people at any level of fitness ranging from those recovering from cancer suffering treatment related joint pains to elite athletes looking to improve their performance.

The biochemical changes, which arise after exercise, counting cycling, have significant cancer protection properties and current research, linking cycling with an increased risk of prostate cancer are fundamentally flawed1,4. Nevertheless, the generation of free radicals and local inflammation remain potential concerns with intense cycling3. Adopting a healthy polyphenol rich diet would be very sensible practice, especially foods with anti-oxidant and anti-inflammatory properties such as green tea, turmeric, pomegranate and broccoli which had prostate cancer benefits for men in the UK national trial5,6. 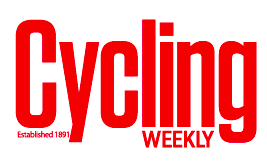